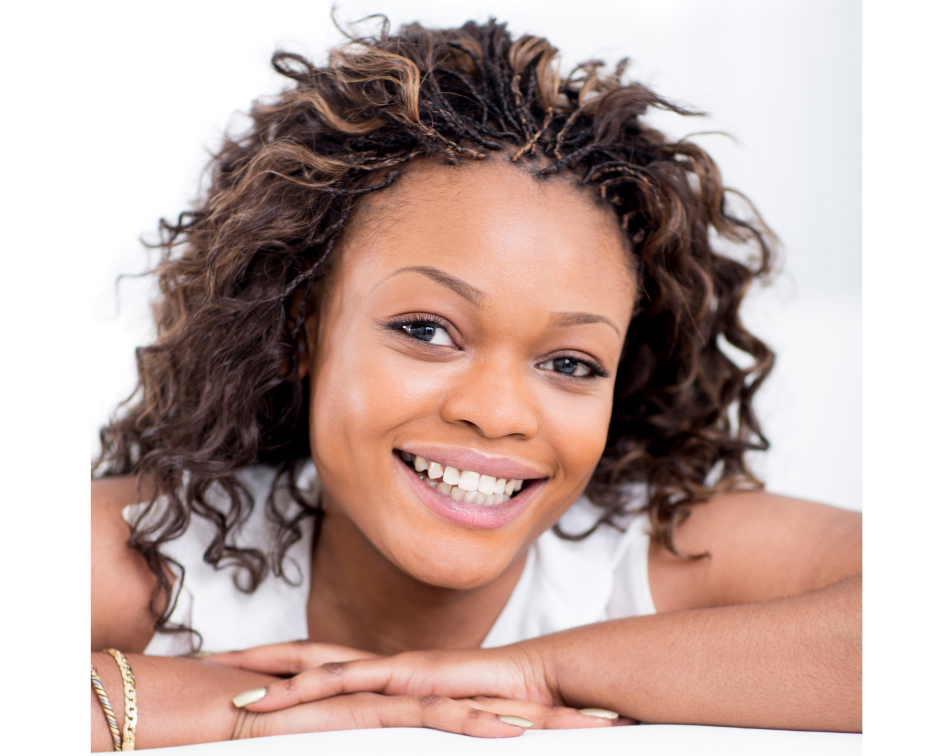 CASA met Jane when she was 17, after she was placed into an Independent Living Program. From toddlerhood to adolescence, Jane and her twin sister witnessed her family home being burned to the ground and endured extensive abuse and neglect at the hands of a family member and her grandmother, both with whom they lived.

As her CASA got to know Jane and her history, she had serious concerns that the Independent Living placement was not meeting her needs; Jane needed a family to provide her with nurturing and support. Jane made several statements about feeling suicidal and one day, Jane texted her CASA to say, "Goodbye."

She told her CASA she was going to take her own life—that she just couldn't do it anymore. The CASA took action and after a stay in an appropriate facility, Jane was placed with an exceptional foster family and she began to thrive. She is doing very well today. Jane's CASA recently sent an email to her supervisor that said the following:

"When Jane reached out to tell me that it was all just too much, that she was giving up and taking two bottles of pills and that she just wanted to tell me goodbye, I could not have imagined how far she could come in such a short amount of time to become the strong and amazing person she is today. The power of finding the right foster family for a child can and does save lives.

I am happy to have been a small part of helping Jane during that time and beyond. Watching her go from the anxious, overwhelmed, scared girl who was rushed to the hospital to have her stomach pumped, through her month in the psychiatric hospital and then the past nine months in her foster home, where I do believe she has felt the safest she has ever felt in her life:

Safe enough to work on herself in a deep and intense way with lots of therapy and an amazing team, that has brought her to her current situation of attending college classes and working part-time, all while continuing with her therapy. She is an example that true grit and strength, when coupled with the amazing power of a foster parent and a home full of love, structure, flexibility and humor, can truly save a life."​ 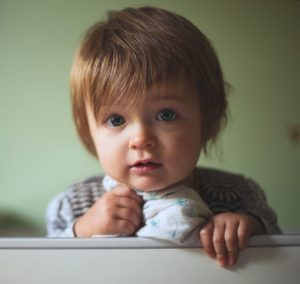 Hayden was a toddler when he he was removed from his home and placed in foster care. His daycare teacher suspected neglect and reported it to CPS. An investigation found the home completely hoarded and covered in bedbugs and cockroaches.

CASA volunteer, Jason, was appointed to Hayden's case. Jason visited him in his foster home and at daycare twice a month. He also began working with Hayden's parents to suggest resources to help them get their home in order. Hayden's parents were desperate to get him back and were willing to do whatever they needed to make that happen.

It took nearly nine months but with Jason's guidance and encouragement, they were able to clear out their house, have it exterminated, and get new furniture from a local furniture program. A church group even came in and painted the walls and gave Hayden toys and books. They were so proud of their "new" home and hopeful Hayden could come back. Jason took pictures of the home and put them in his court report. He told the judge how hard they worked to clean up the house and how the community rallied around them to help. The judge accepted Jason's recommendation that Hayden go back home to his mom and dad.

Hayden's parents told us, "Jason believed in us. He never gave up on us. Because of him, our little boy is home. We will forever be thankful for him and for CASA." 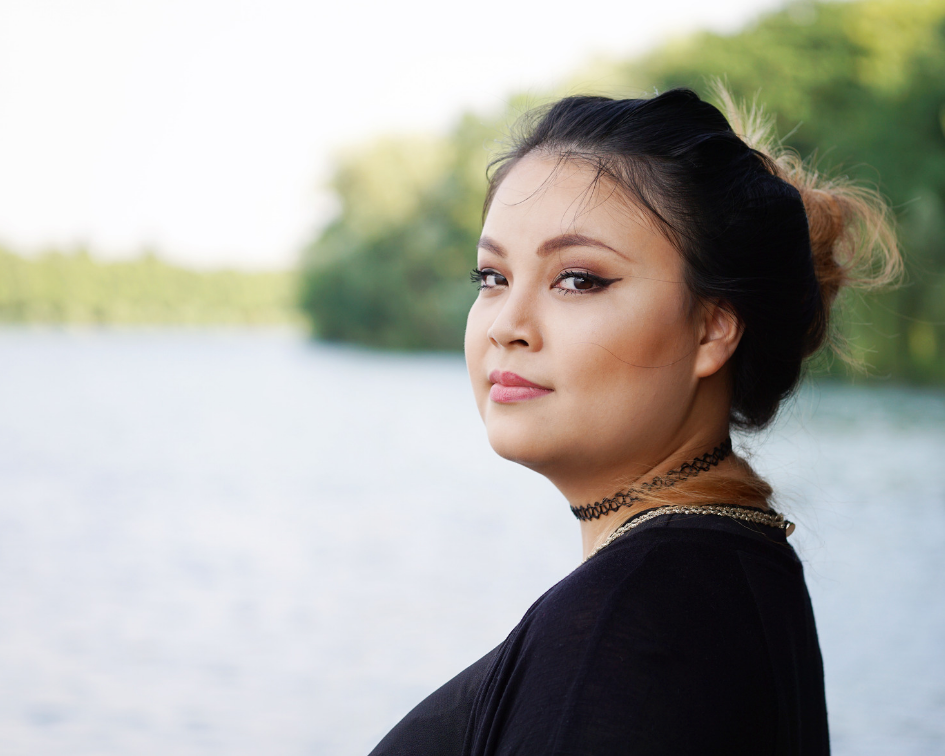 After investigating, CASA recommended that she be placed with her father. CASA met with the child consistently and helped the Court assess the child's safety and whether a healthy relationship could be reestablished with the child's mother.

The young lady referenced in the story above responded to our program survey at the close of her case and shared these personal comments about her CASA: "Despite her own busy schedule and personal life, my CASA always made time for me. I always felt as though I could come to her for guidance and comfort without judgment, and she was there for me every step of the way.

She validated my feelings and always made me feel like I wasn't alone. I always felt as though I could trust her and knew she had my best interest at heart. At a time where I felt lost and unloved, my CASA was there to support me, offering a nonjudgmental listening ear and an unconditional amount of care and respect."

The Virginia Department of Social Services operates a Child Protective Services Hotline. Calls are accepted at anytime and are referred to the appropriate local department for a response.

CASA staff and volunteers are not allowed to give legal advice nor become involved in a case unless appointed to that case by a judge.